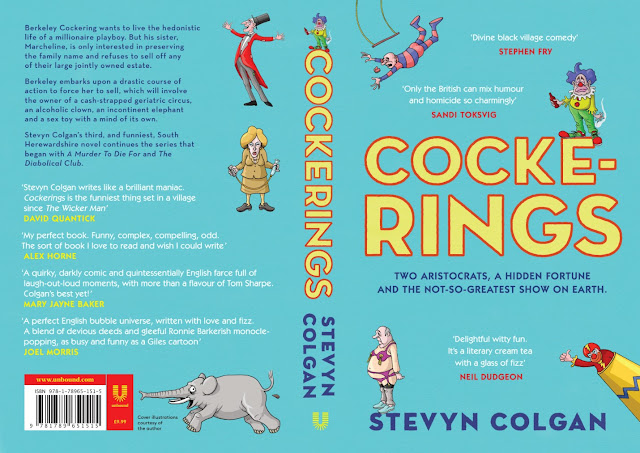 Believe it or not, this novel started life as an exam question for police officers.
Back in the 1990s I shared an office at Hendon Police College with a mate called Chris Hale (to whom this book is dedicated). We were members of the Met Police's training and curriculum design team and part of our workload consisted of writing scenarios for mock police promotion exams so that prospective candidates could have a practice before they faced the real thing. These took the form of ‘Knowledge and Reasoning’ tests in which a policing situation was described in detail. The candidates would then have to prove their mettle by identifying which, if any, offences were being committed and by describing what course(s) of action they would take.
We wrote a new K&R test, once a month, for several years and it was enjoyable work because it involved a creativity and freedom that was absent in much of our daily workload. But then, responsibility for writing them was taken over by the Home Office and we were told that we could write just one more. So Chris and I decided that we'd go out with a bang. For our final K&R, we set out to create the maddest, most ridiculous (though not completely impossible) scenario ever. It involved a geriatric circus, a catastrophic fire, drunk clowns, a troupe of aged trapeze artists, escaped tigers, an incontinent elephant and so much more. The promotion candidates loved it. And, afterwards, I realised that the idea of a geriatric circus was just too good to throw away. So, with Chris's blessing, I wrote a short comic story about the circus which, over the course of the next couple of decades, expanded and grew into a novel. Here's a version from 1993: 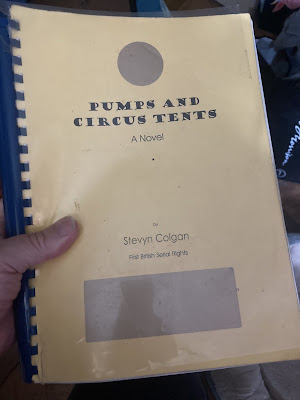 The circus is called Benelli's because its owner is called Ben Ellis. I thought this was a decent joke, although I will admit that it isn't wholly original. In the early 1980s,when I was a young beat cop in Uxbridge, west London, there was a short-lived pizza restaurant called Stanelli's which, I'm delighted to say, was owned by a guy called Stan Ellis. He reckoned that he'd sell more pizzas if his place 'sounded more Italian'. Brilliant.
Anyway, one day, while playing around with ideas for naming the circus, I idly googled Stanelli's to see if he was still in business somewhere. But to my utter joy, I discovered the marionettes of the late, great British puppet maker Stan Parker (1926-2004). The characters who performed in his Stanelli’s Super Circus were wonderfully eccentric and many looked quite old. You can see a good selection of the puppets here. They quickly became a source of inspiration for me and I’m delighted that, upon Stan’s death, a grant from the National Lottery allowed them to be saved for the nation. They now reside at the Up Front Gallery Puppet Theatre in Cumbria. You can see a few videos of the puppets in action on their website here.
All of which brings us to now.
It's been over 30 years since Glupi, the Flying Mannings, Penguin Boy, Le Tosseur and all the other aged entertainers from Benelli’s Circus first came creaking and grumbling into my life and they feel like old and much-loved friends.
I’m glad that I now finally have the chance to share them with you.
Oh, and as for the book's title ... see here.
You can pre-order at Amazon, Waterstones, Bookshop, Hive, or anywhere else you get your books from.
Including book shops, of course. 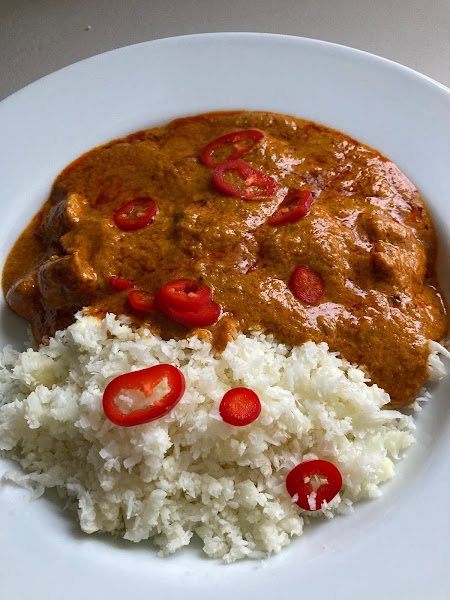 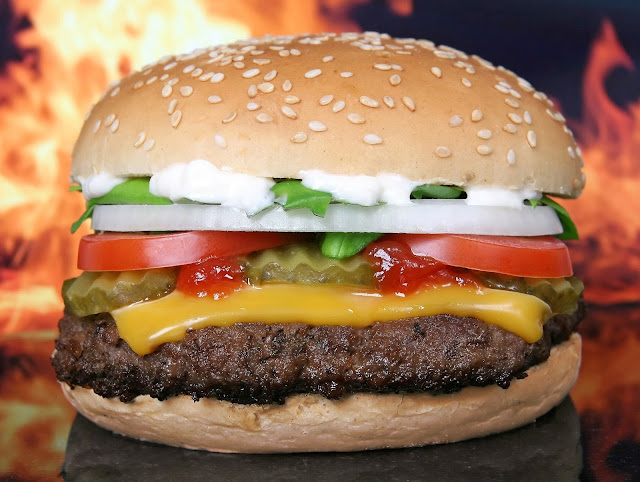